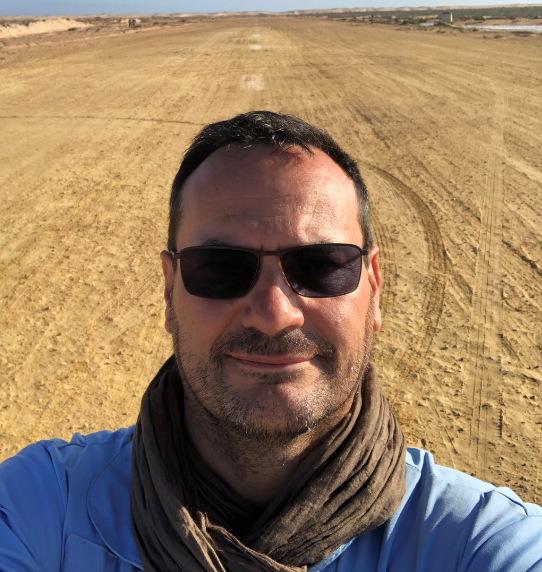 Eric Monjoin
Staff Consulting Architect but also pilot, spending time in front of my computer or flying in the air...
App Volumes

AppVolumes 2103 (4.4) Tools – Off line packaging for both AppVolumes On-Prem and on Azure

So let me describe how I created my “Capture and Build” VM, how to capture and import your applications….

Using VMware Workstation, I created a brand new VM, initially for ThinApp, but it’s to use it for App Volumes as well, so I’ll be able to use it for both packaging environment.

I only installed : VMware Tools, ThinApp 5.2.9 and App Volumes Tools 4.4. Once apps installed:

Capturing an application is pretty easy :